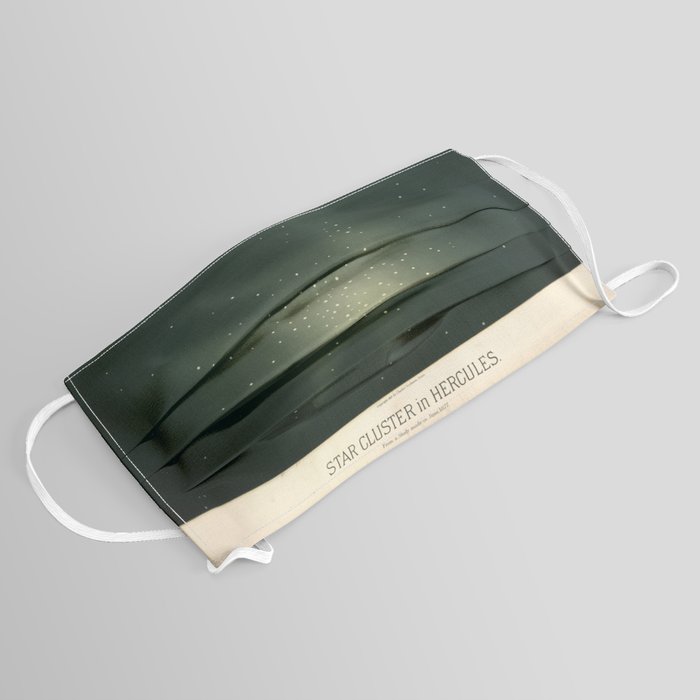 According to Maria Popova: “I originally made these masks just for myself and a handful of beloved humans, but they turned out so unexpectedly lovely that I decided to make them available to all who would delight in them.

The manufacturer (society6, over whose production, pricing, and other practical elements I have no control — mine is only the conceptual element, fitted into their standard template; they print the fabrics, sew the masks, sell and ship them) is donating a portion of their proceeds to World Center Kitchen, helping to feed those most in need at times of crisis, and I am donating to The Nature Conservancy, stewarding the long-term sustenance of this entire improbable, irreplaceable planet, and the endeavor to build New York’s most democratic institution of cosmic perspective, the city’s first public observatory.” 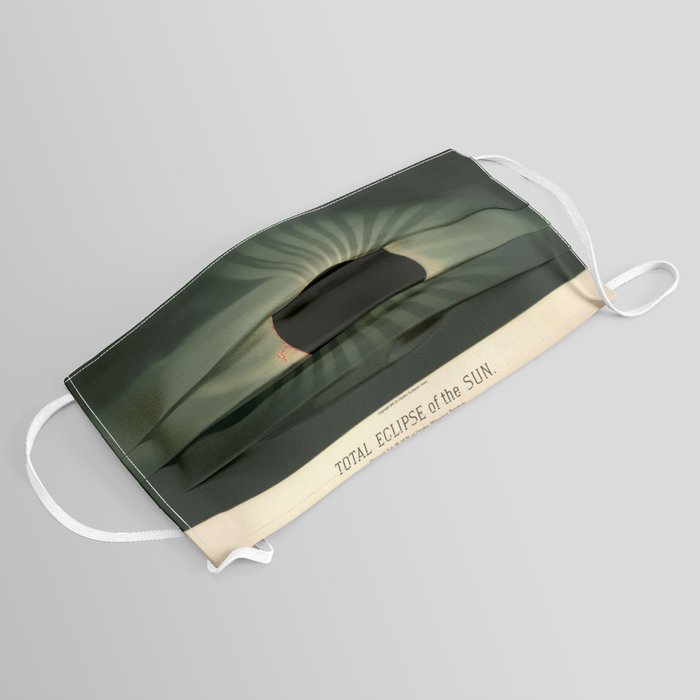 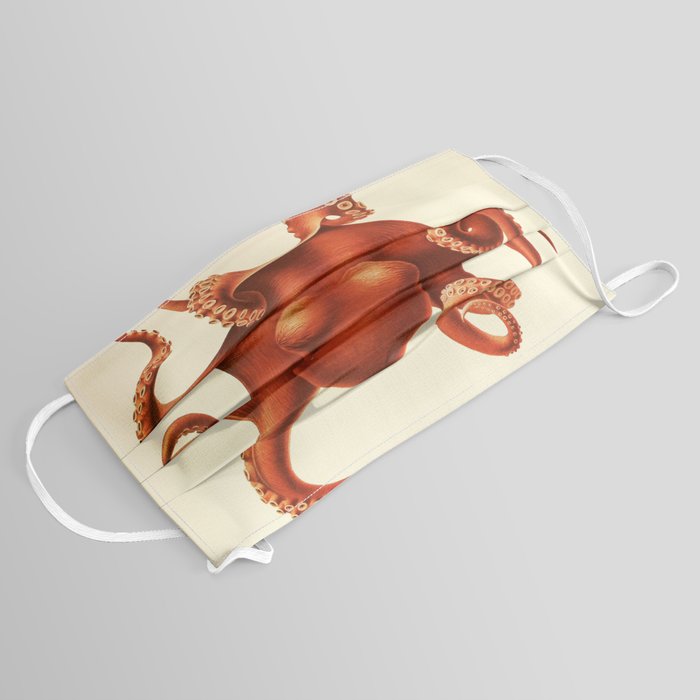 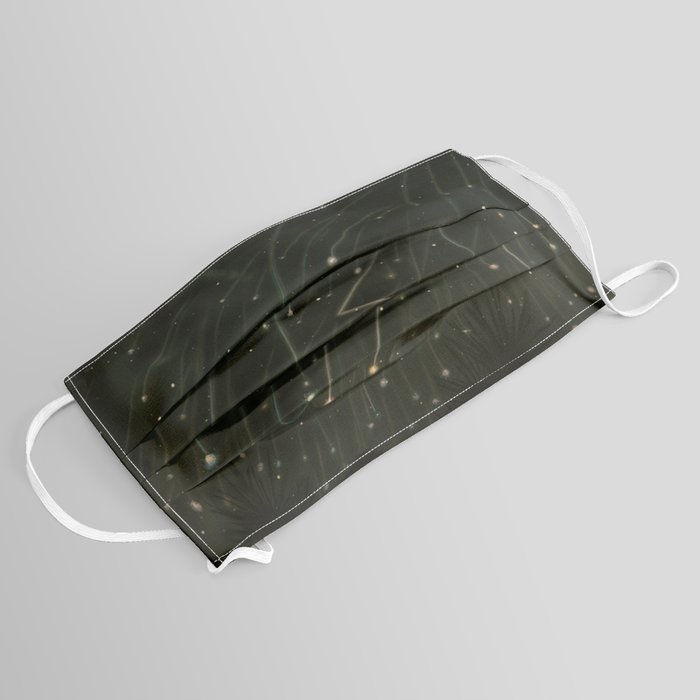 Fishes from “The Great Barrier Reef of Australia” by William Saville Kent, 1893 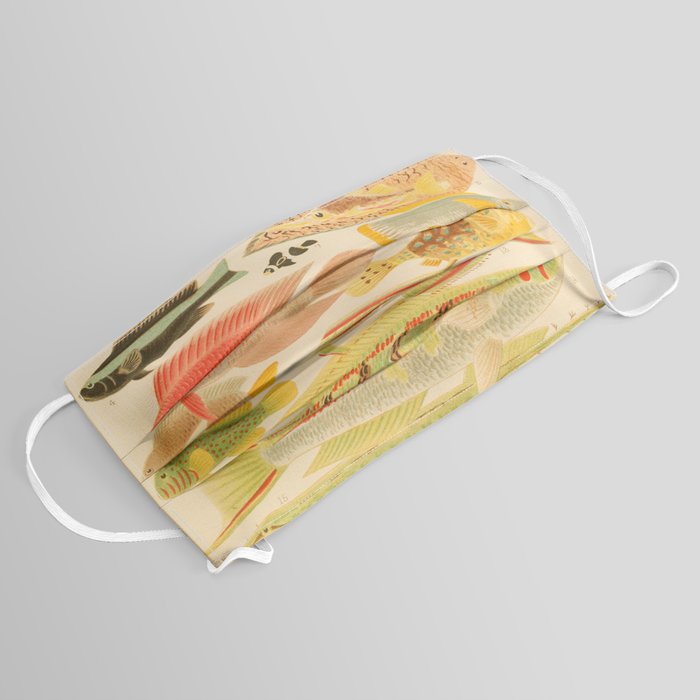 Coffee by Elizabeth Blackwell from “A Curious Herbal,” 1737 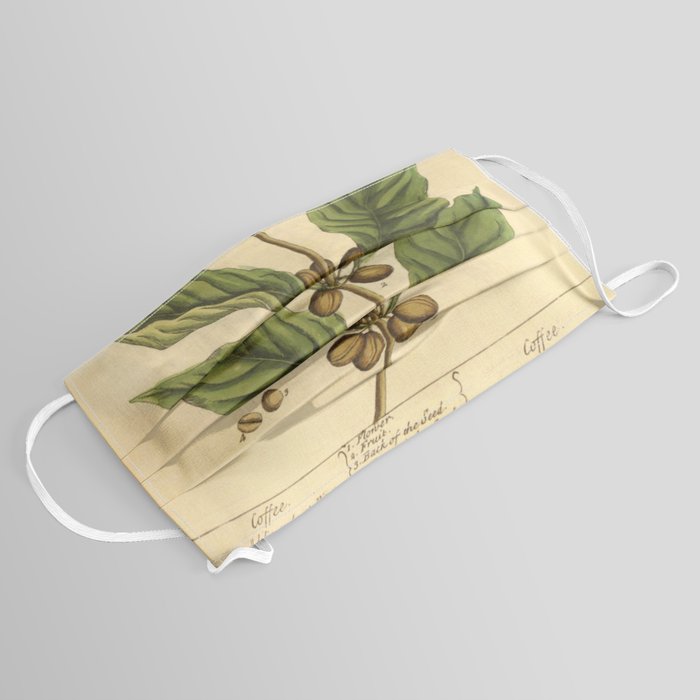 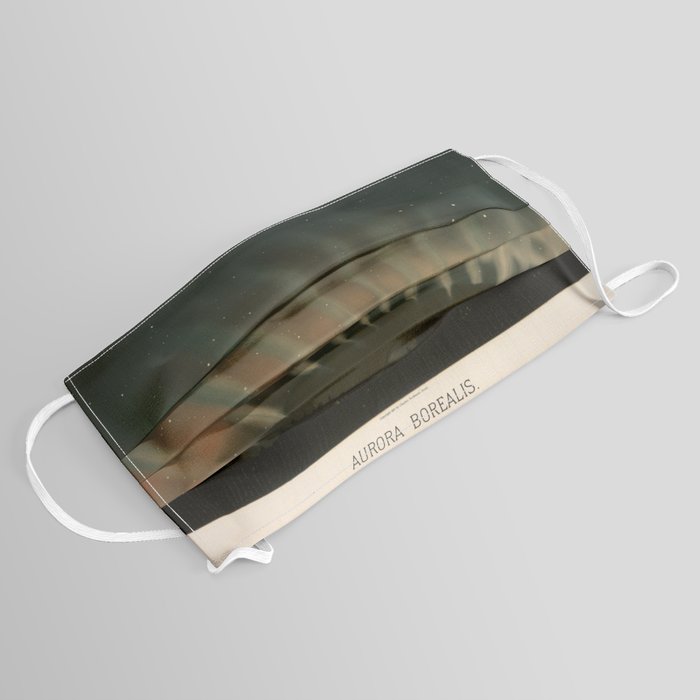 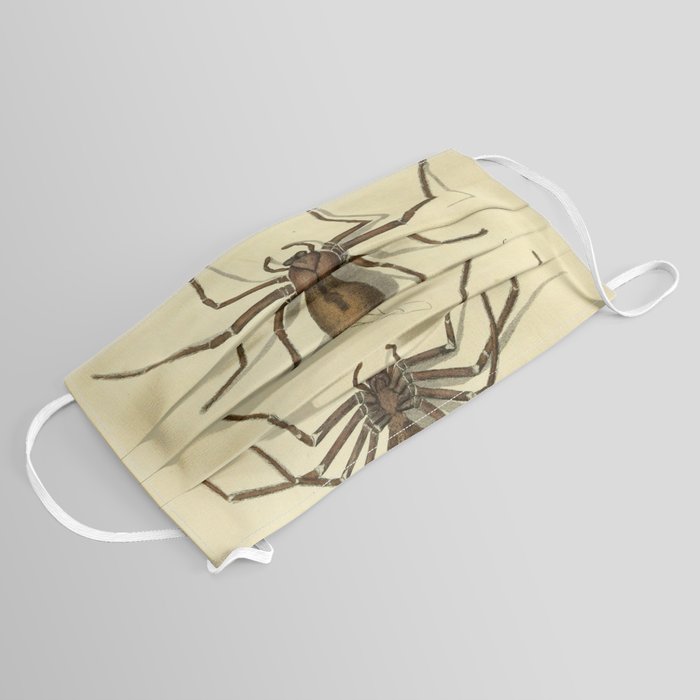 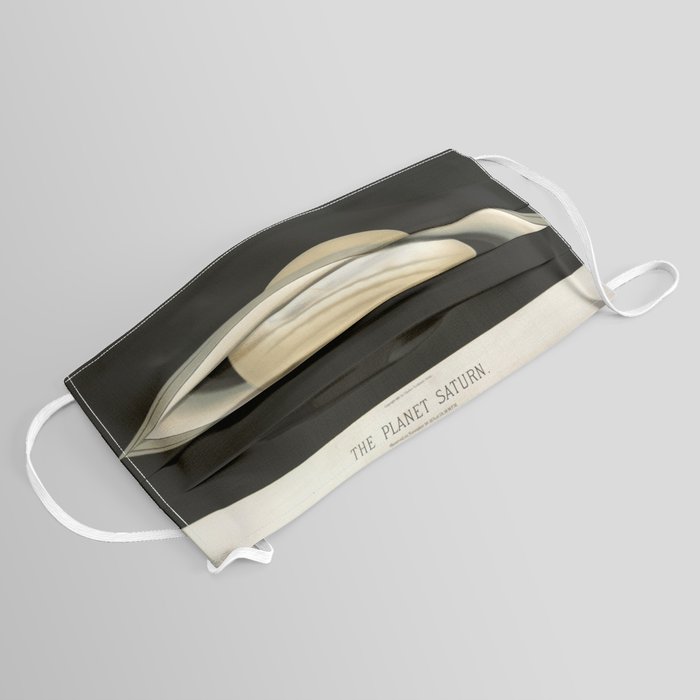 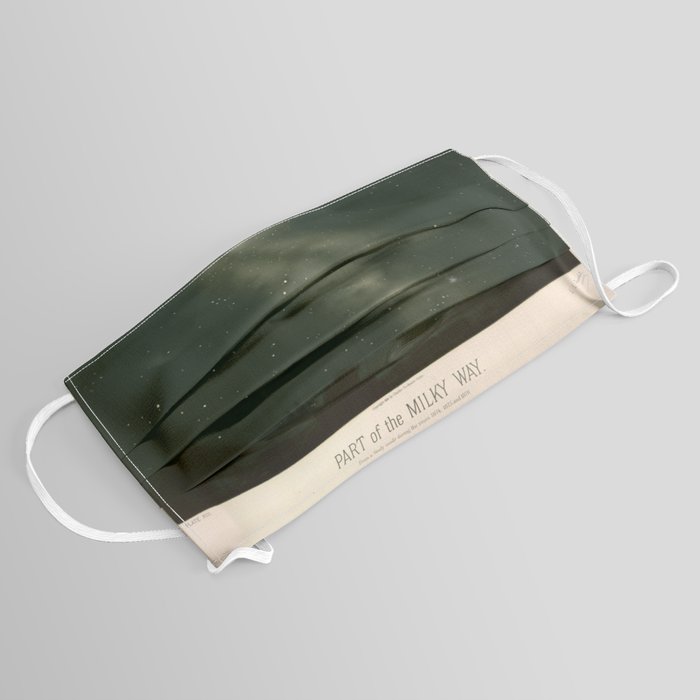 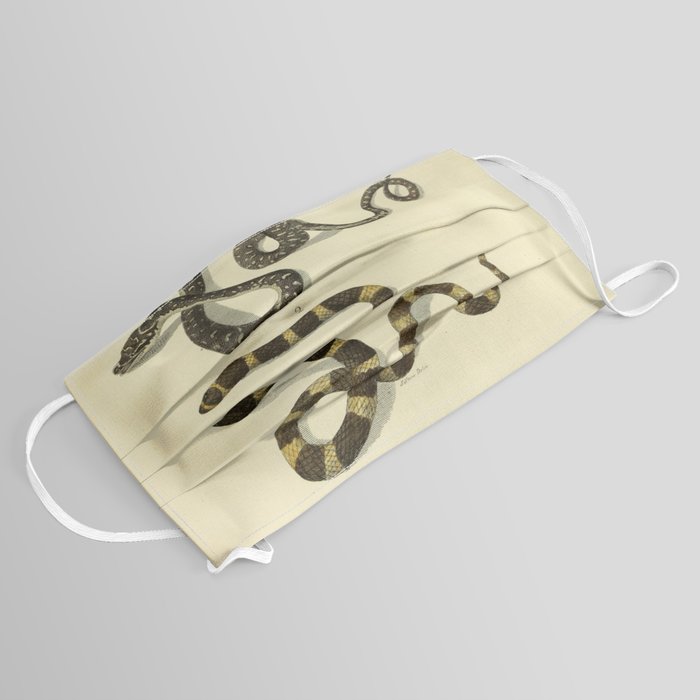 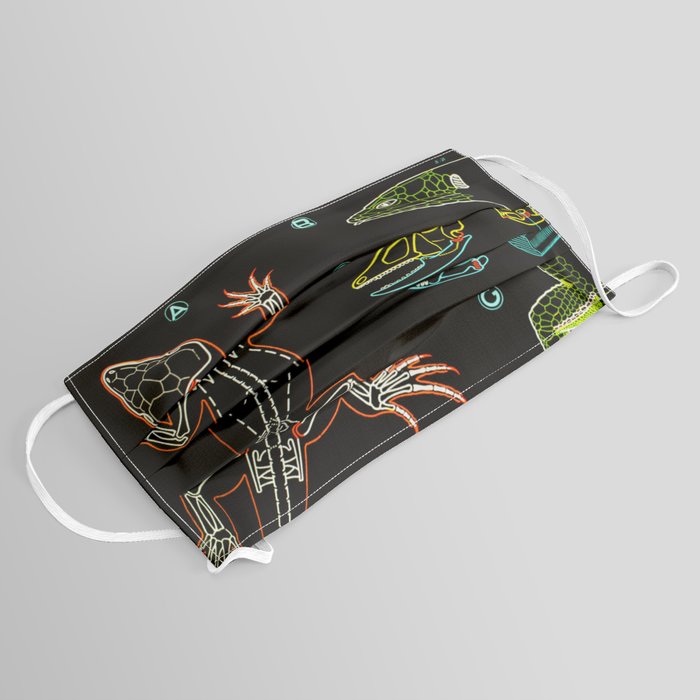 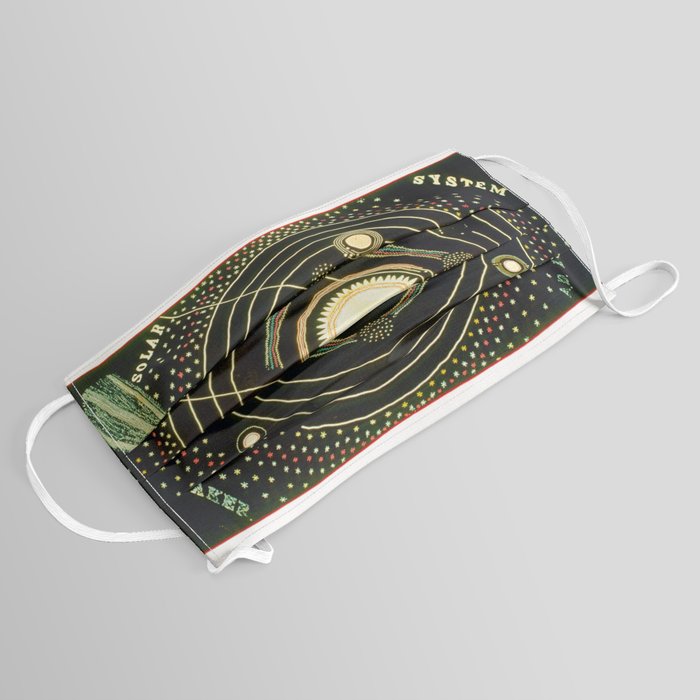 Qiunce by Elizabeth Blackwell from “A Curious Herbal,” 1737 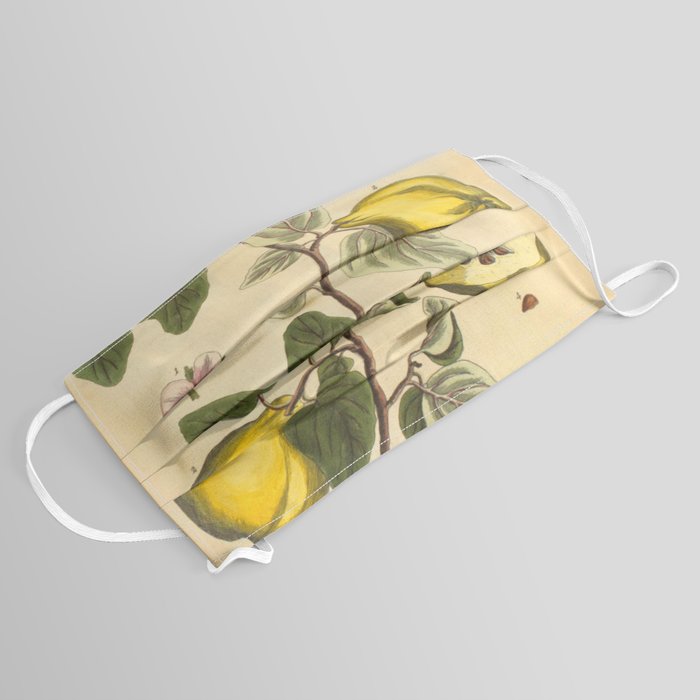 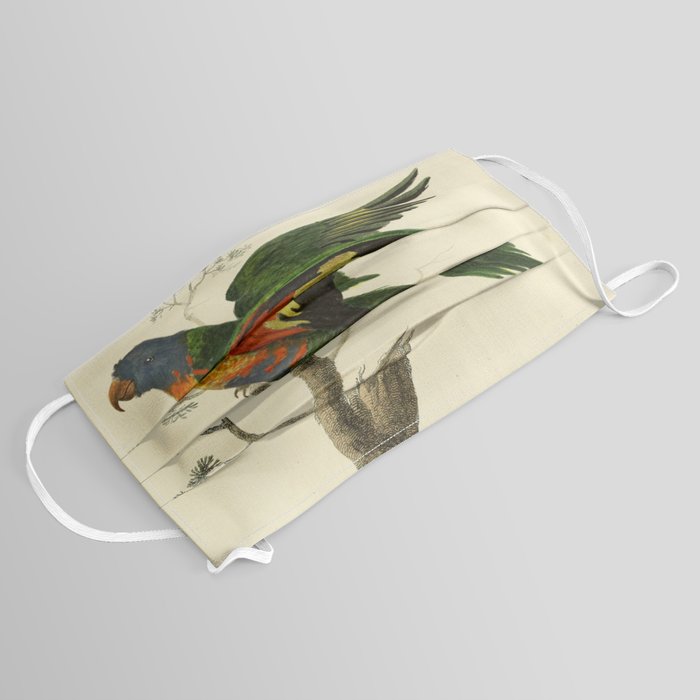 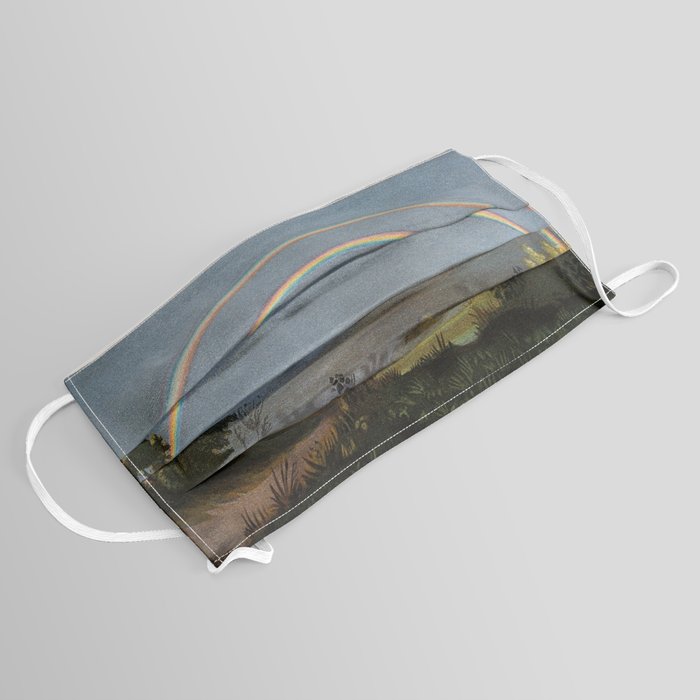 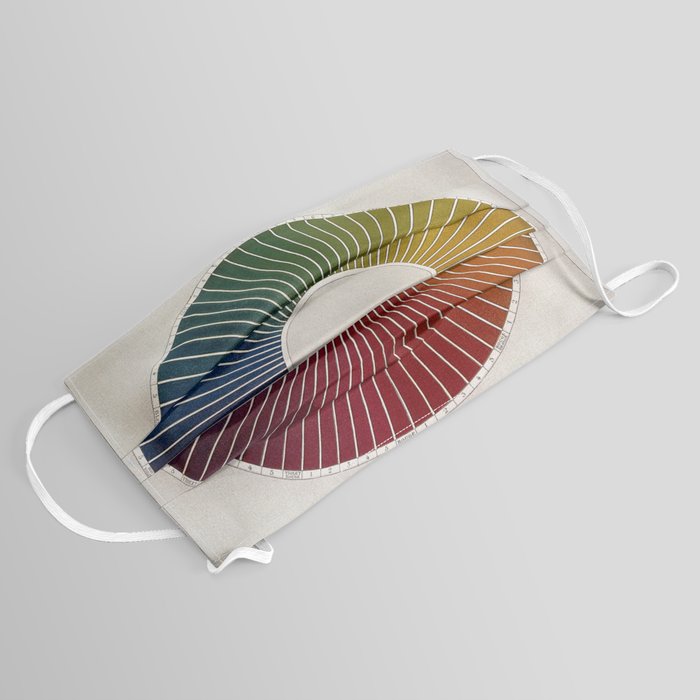 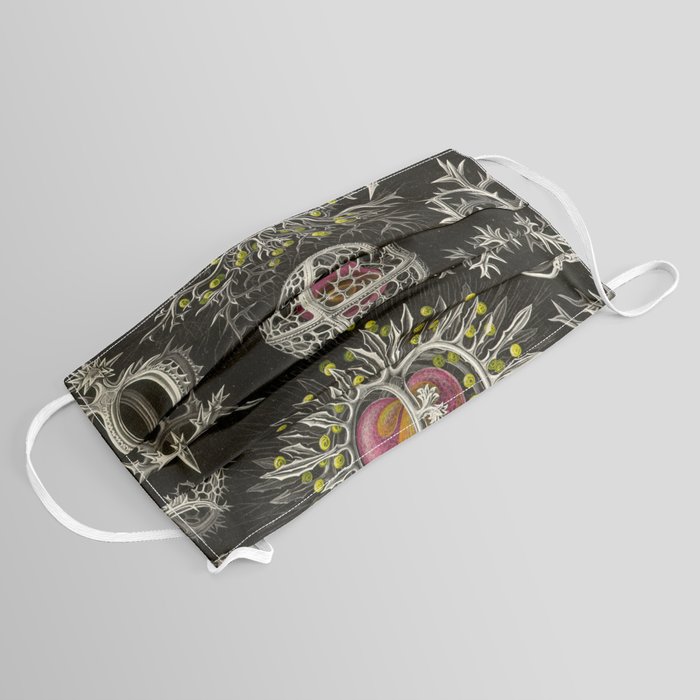 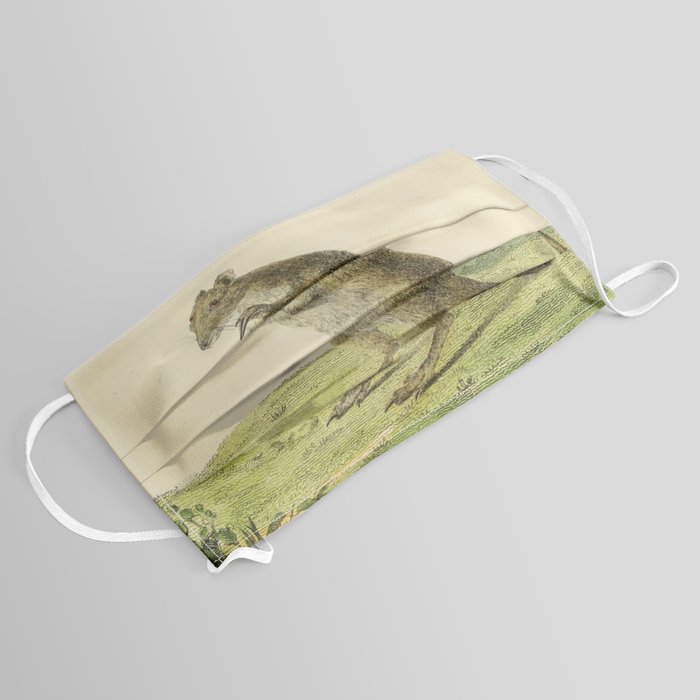 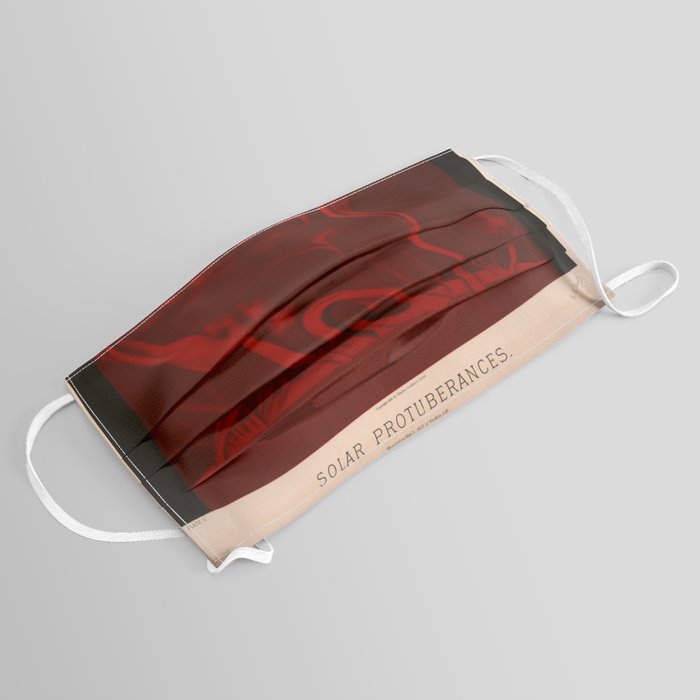 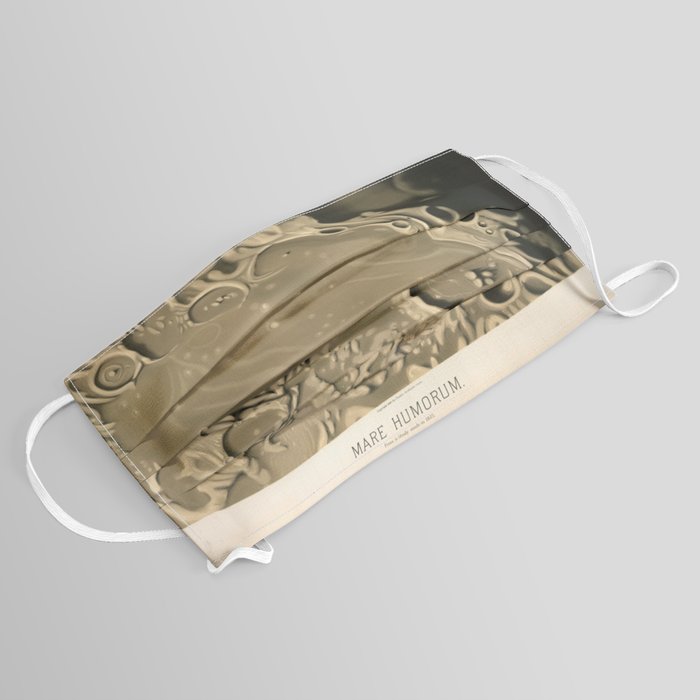 Grapevine by Elizabeth Blackwell from “A Curious Herbal,” 1737 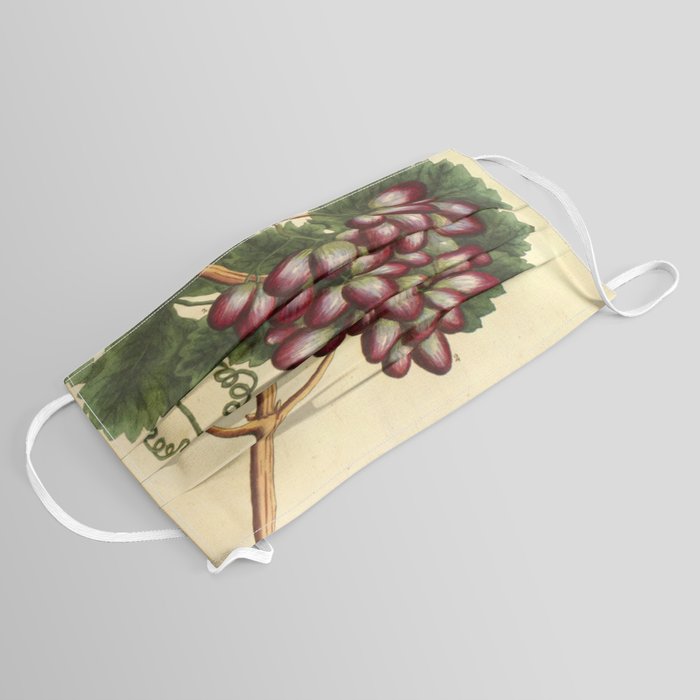 Here Are 20th Century-Inspired Propaganda Posters About The COVID-19 Crisis In The US
Disturbing Dreams: The Superb Bizarre Art by Miles Johnston
Tired Of Seeing Prejudice Against Plus-Sized Women This Artist Turned Them Into Art
People Believe They’ve Noticed Art References In Popular Movies, Share Side-By-Side Pics On Twitter
"In Between Dreams And Reality": The Superb Surreal Digital Artworks by Ramón Laguía
Happy Cats, Coffee Shops And Carefree Times In TAO’s Cheerful, Detailed And Nostalgic Illustrations
Collection of Unforgettable Sticker Advertisements
Streetwear Illustrations Dive Into A Dystopian World Of Demon Hunters
Amazing Nintendo Style 8-Bit Watercolour Paintings By Adam Lister
Man Freezes Alongside Icy Painting in Surreal Self-Portrait Sculpture
Father Draws Cartoon Childhood For His Daughter
"When the Rain Passes": The Superb Digital Art Works of Wenqing Yan
Confectioner Bakes Stories From Pies That Are Too Beautiful To Eat
Life In An Ad Agency Comically Shown Through Clever Use Of Stock Photos
Before & After Pics Of Clients By This Makeup Artist From St. Petersburg
"I Wouldn't Want to Have Dozens of Themes to Illustrate Every Day Like This": War in Ukraine in Illustrations by Ukrainian and International Artists
The Moody, Mysterious World Of Pixel Artist, Illustrator And Videographer APO
Fight Like A Gentleman: The Art Of Self Defense, ca. 1940s
Maja Säfström's Illustrations Are Witty And Relatable
Just Leaders: Creepy Illustrations Of Notorious Leaders By Gunduz Agayev
5 Must Seen Yoga Poses
These Vintage Life Hacks Were Found Inside A Cigarette Pack From The 1900s
Old Photos Reveal How Disney’s Animators Used a Real-Life Model to Draw Alice in Wonderland
4K 60Fps Video Shows Colorized Footage Of NYC In 1911
art, coronavirus, face, mask

This Teen Spent 400 Hours Creating A COVID-Themed Prom Dress Using Duct Tape
"Next Day You'll be Okay"
Artist Uses Girlfriend's Back As A Canvas For Illusive 3D Artwork
Beautiful Tilt-shift Reimaginations Of Van Gogh Masterpieces
Bitter Truths By Truth Potato That Will Make You Think
IKEA Shares Their Iconic Meatballs Recipe And It Consists Of Only 6 Steps
"The Closer You Are...": Superb Emotional and Cyberpunk Illustrations by Death & Milk
Artist Turns Himself Into A Living Digital Illustration By Using A Body Painting
Modern Dali. Artworks of Ilya Zhavoronkoff.
If Disney Characters Used Instagram, This Is What You'd See
Source of inspiration since 2007. Proudly hosted by WebHostingBuzz.
Privacy Policy · Terms of Service · Content Removal Policy 🇺🇦 ❤️