Jamie Rix cut part of an overgrown soybean field into the shape of a 243-metre penis, now captured on Google Maps in all its glory. Rix said started as an innocent crop circle about 18 months ago. 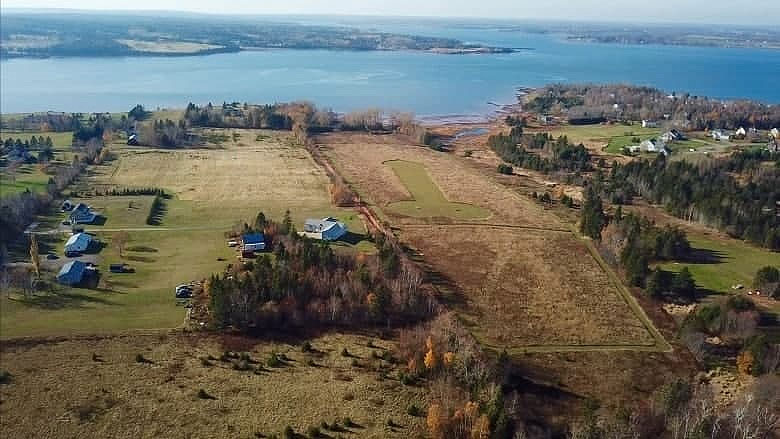 “Then I made a longer cut so I could drive down toward the end of the thing and then it started to take shape and someone said, ‘Why don’t you make it into a giant Johnson?’ and I said, ‘Why not. Challenge accepted,’ and away I went.”

Rix bought the land in 2009 and it has since become a family jewel. It is zoned for residential, but he said he’s not sure he has the “tolerance” to go through the red tape of developing it, according to CBC News. 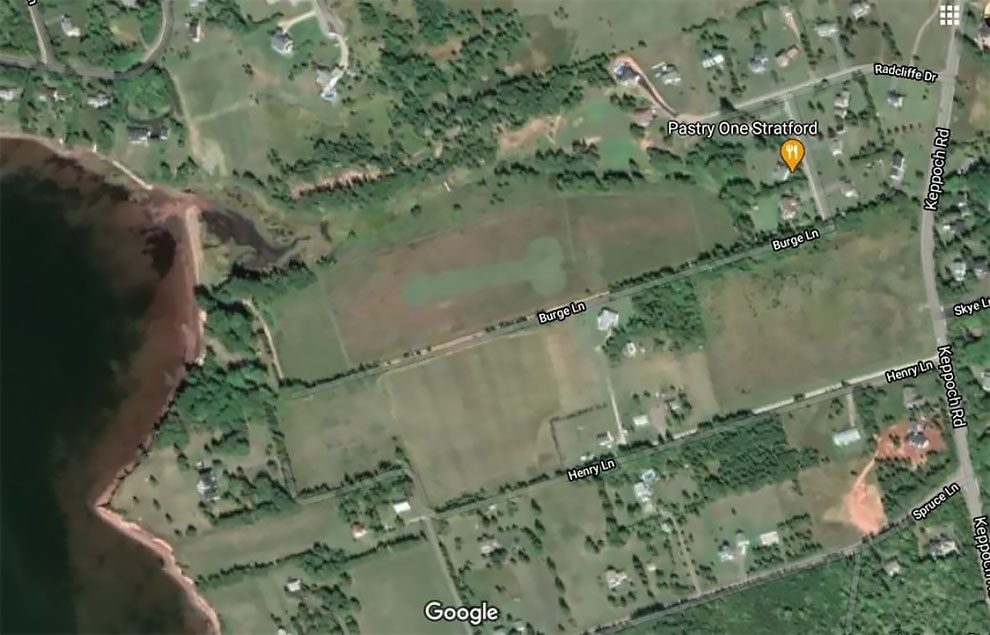 He said the image is partly a statement of protest, more against the federal government which is why he pointed it west toward Ottawa.

“The government doesn’t seem to have much of a plan beyond four years and the next election. That’s my feeling anyway. They’ll say or do anything to get re-elected.”

Rix said there hasn’t been much reaction, because people can’t see it from the ground even though it is surrounded by a walking trail.

“People who do see it, or I show a picture to, they just think it’s great, they laugh,” he said. “I think if you’re offended by anything that’s just a choice.”