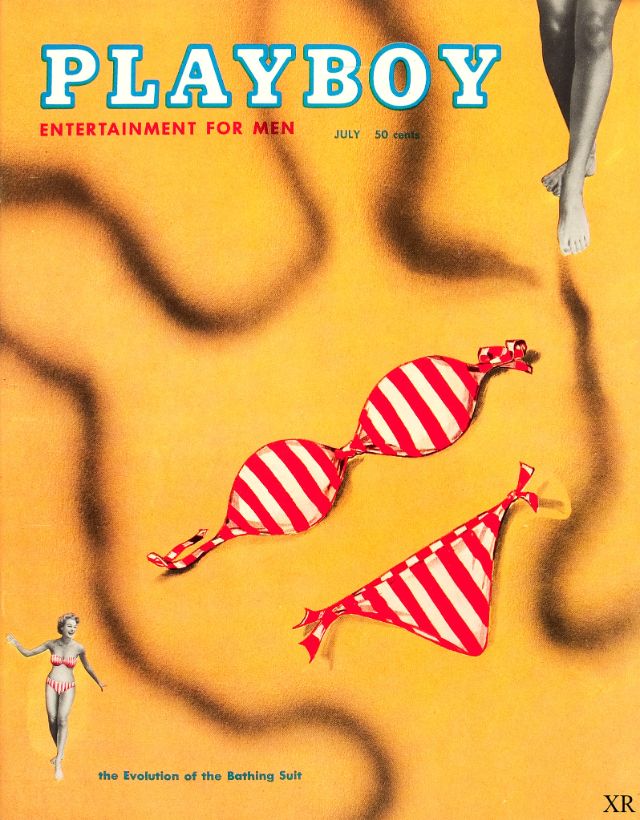 In the 1950s Playboy was hardly puritanical (by modern standards, of course). If there was any nudity, it was only the most charmingly innocent and conventional. The covers in general exhibited photos that would make one think this was a magazine for giovial housewives or photo-collage lovers.

The magazine was founded in Chicago in 1953 by Hugh Hefner and was financed in part by a $1,000 loan from the publisher’s mother.

During those years Playboy published monthly interviews with really curious public figures. Artists, architects, economists, composers, conductors, film directors, journalists, writers, playwrights, religious figures, politicians, athletes, and race car drivers-the guests were often quite deep in their thoughts and raised the most relevant topics. In general, it was not so much about erotica as about the variety of men’s pleasures, from the mundane to the intellectual. 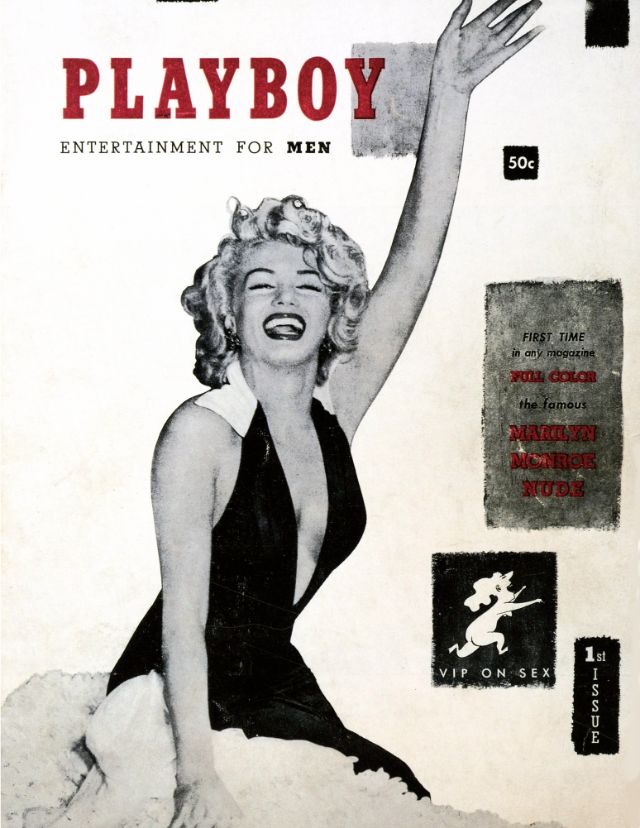 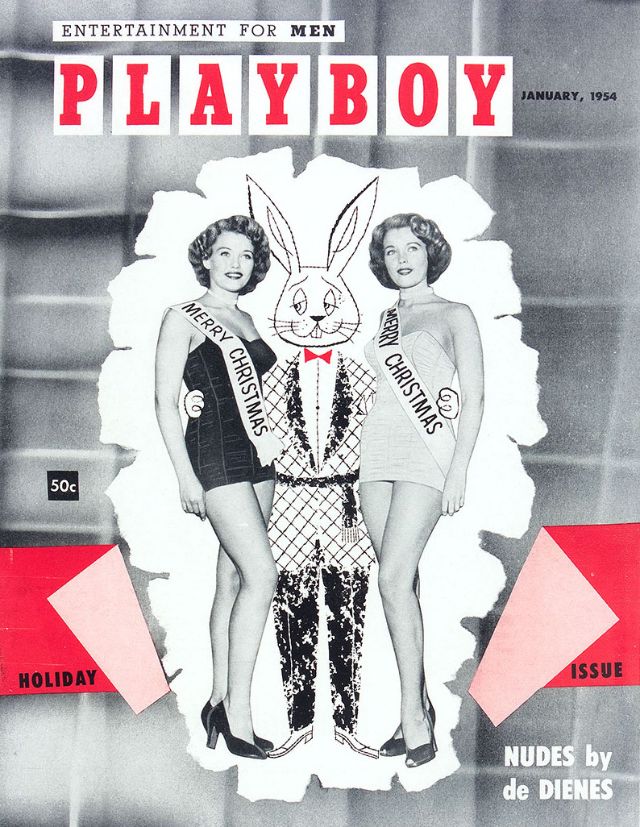 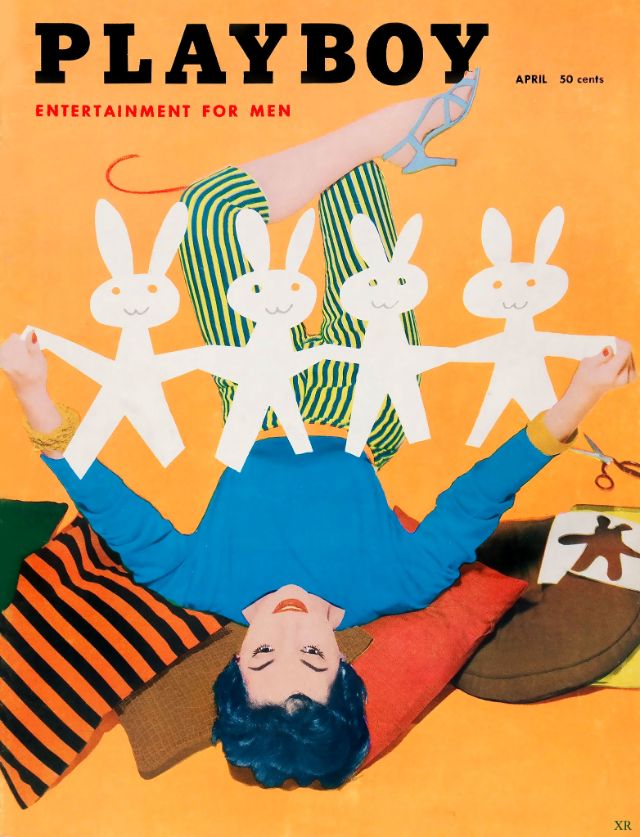 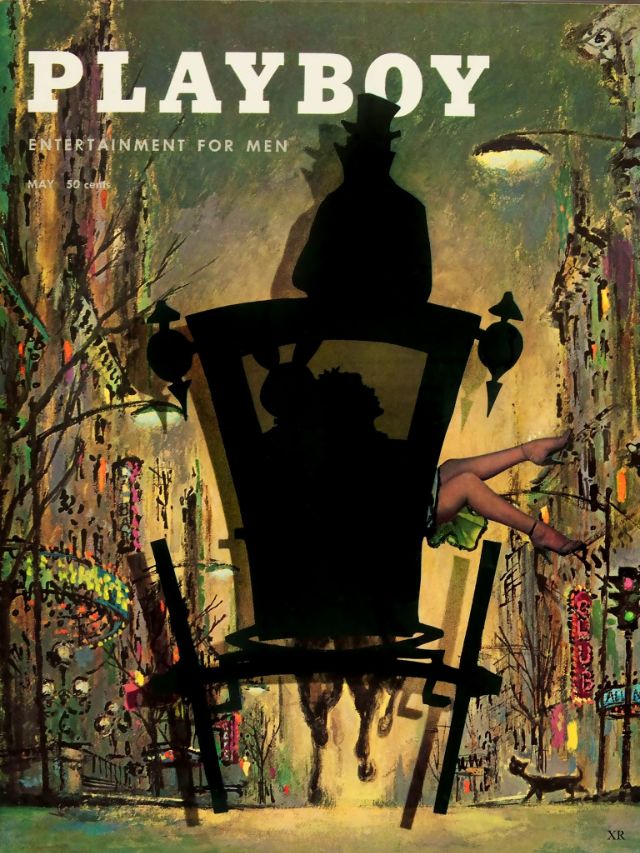 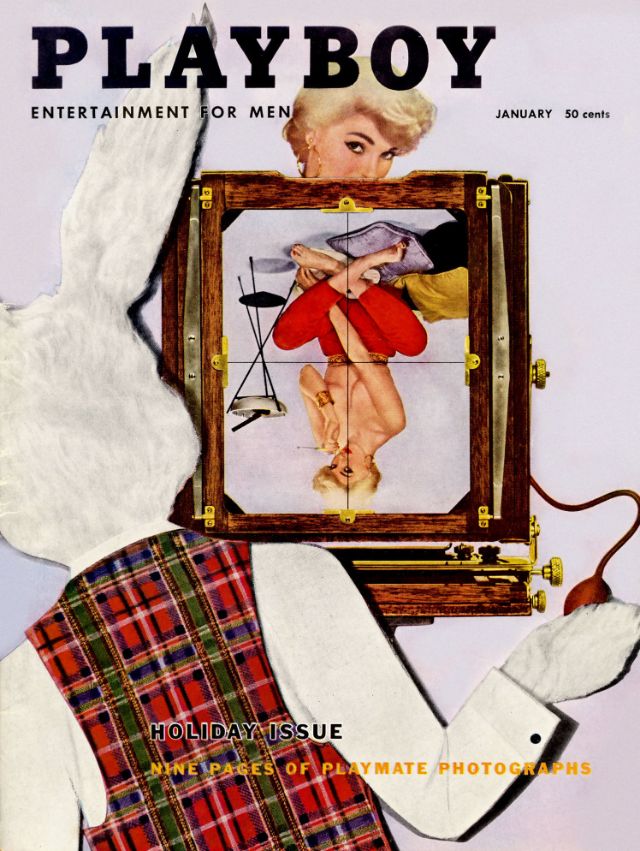 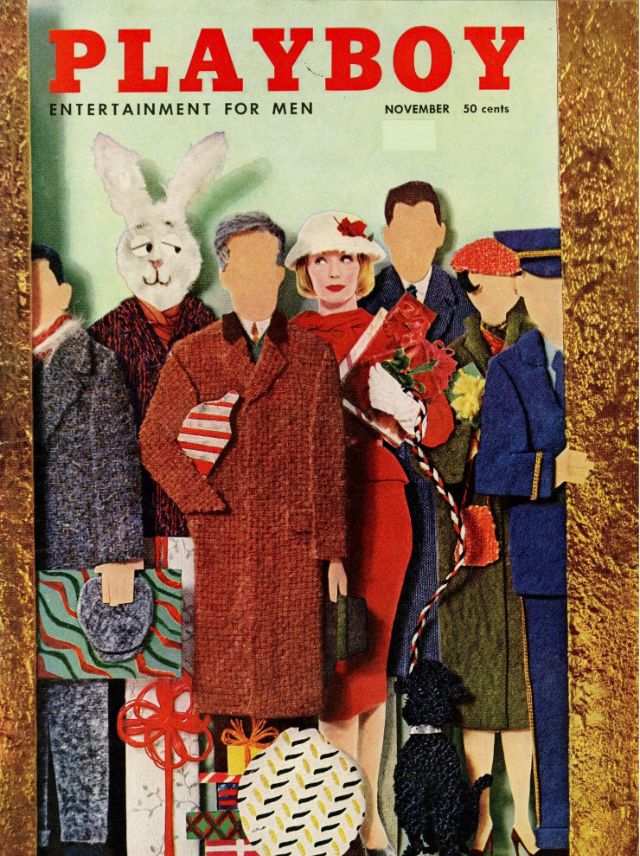 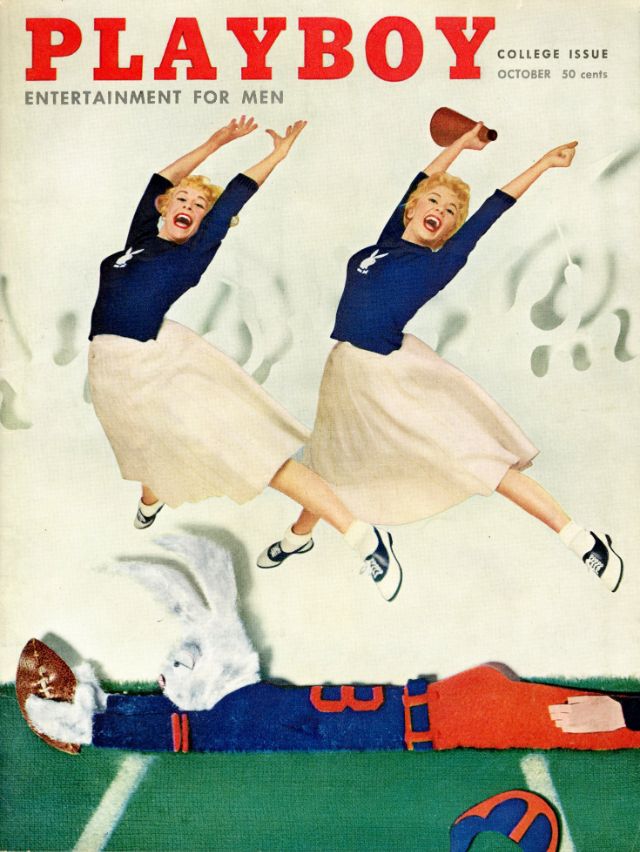 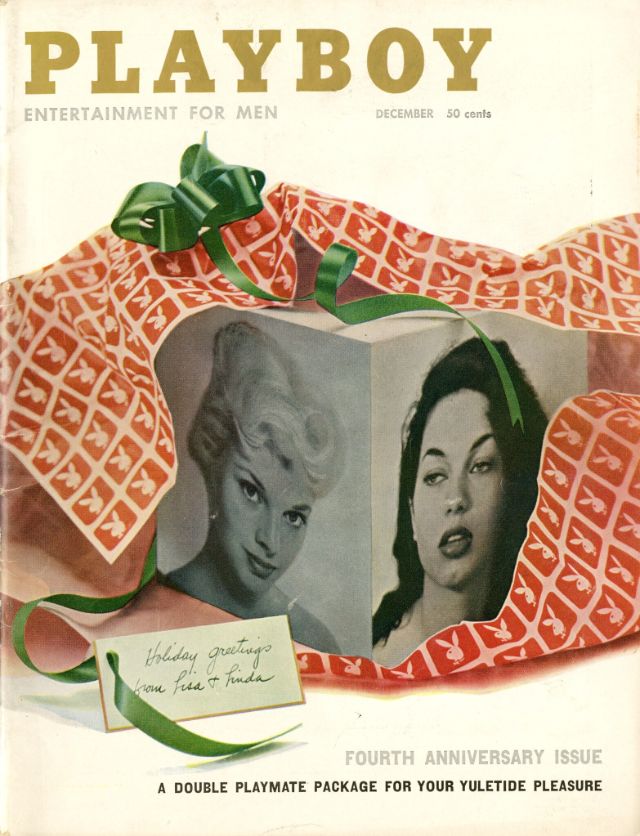 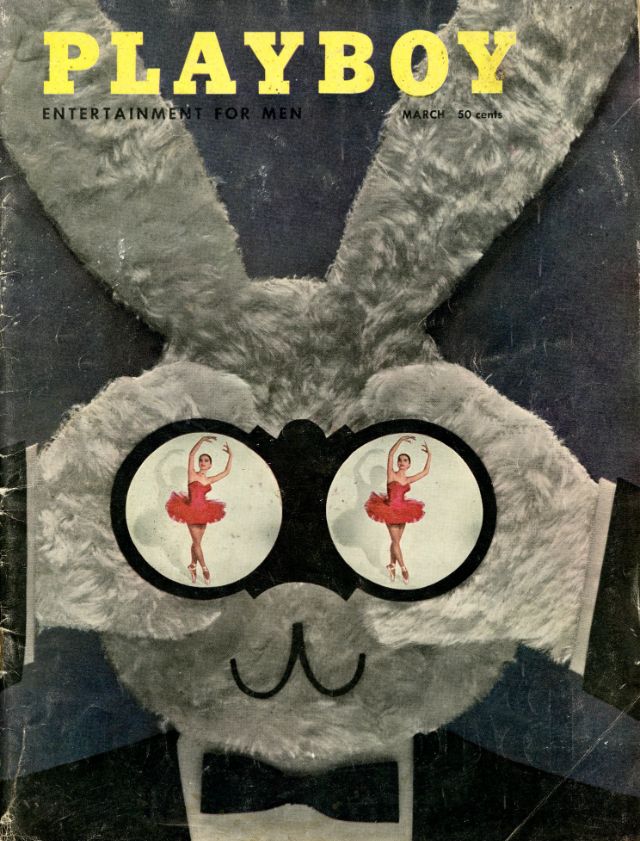 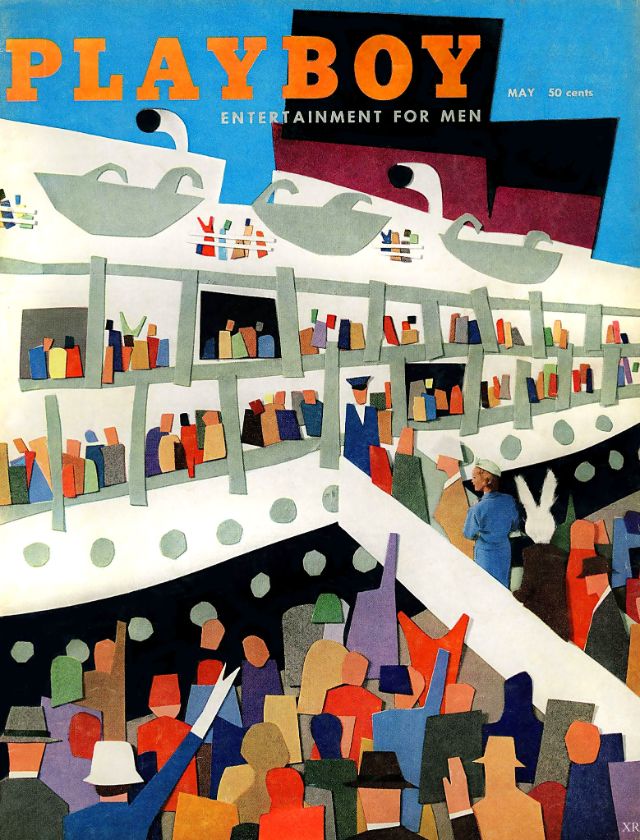 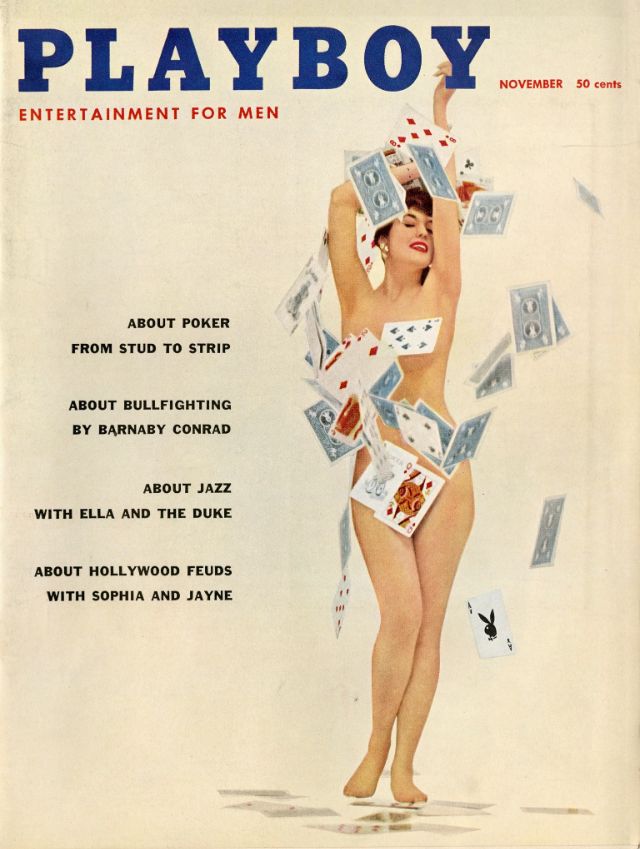 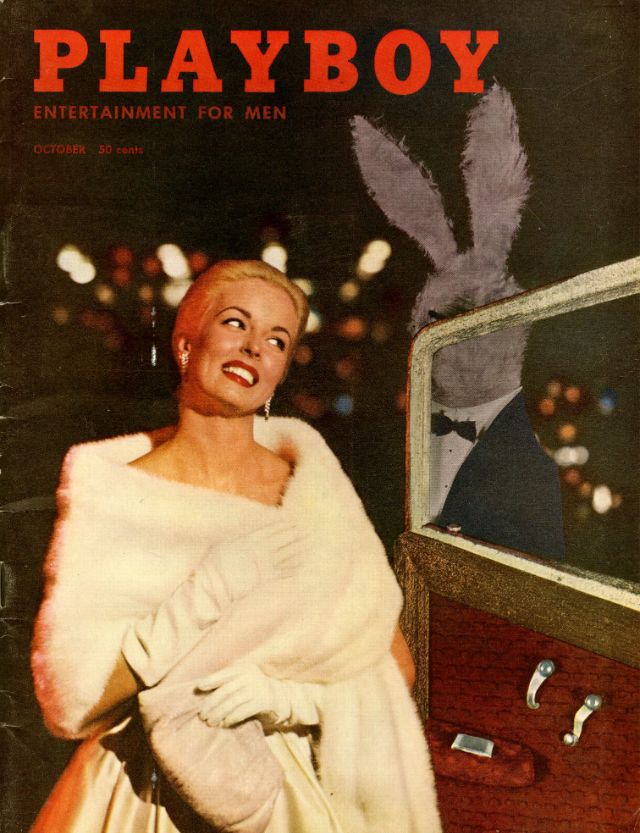 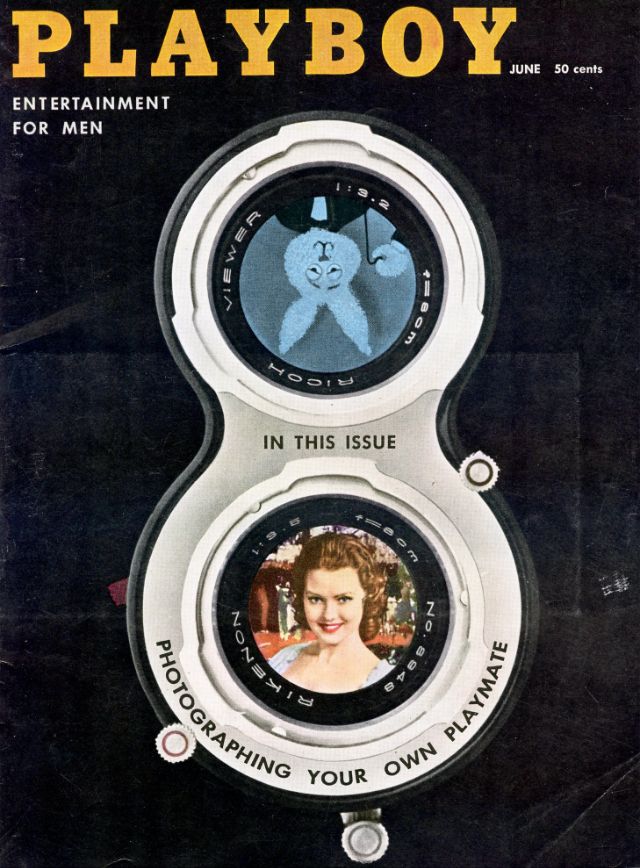 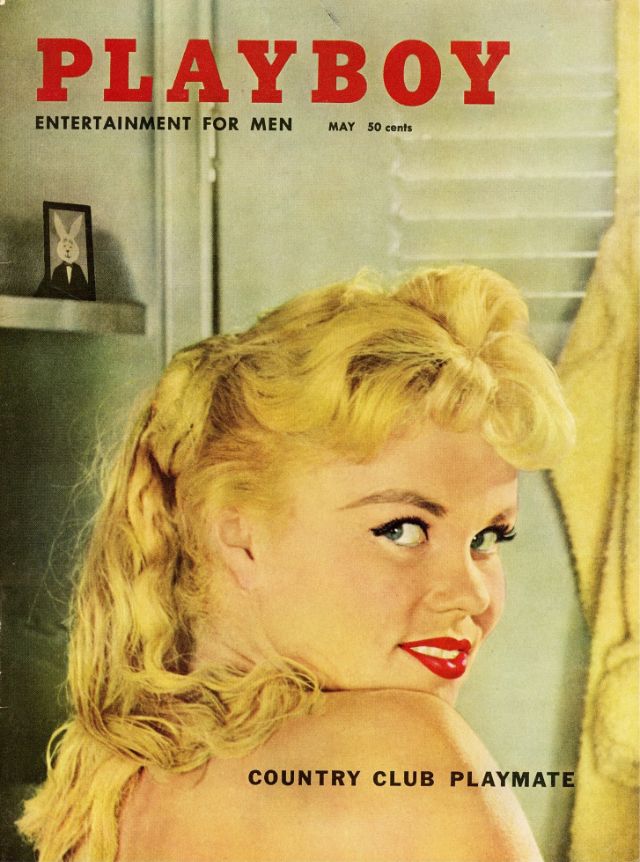 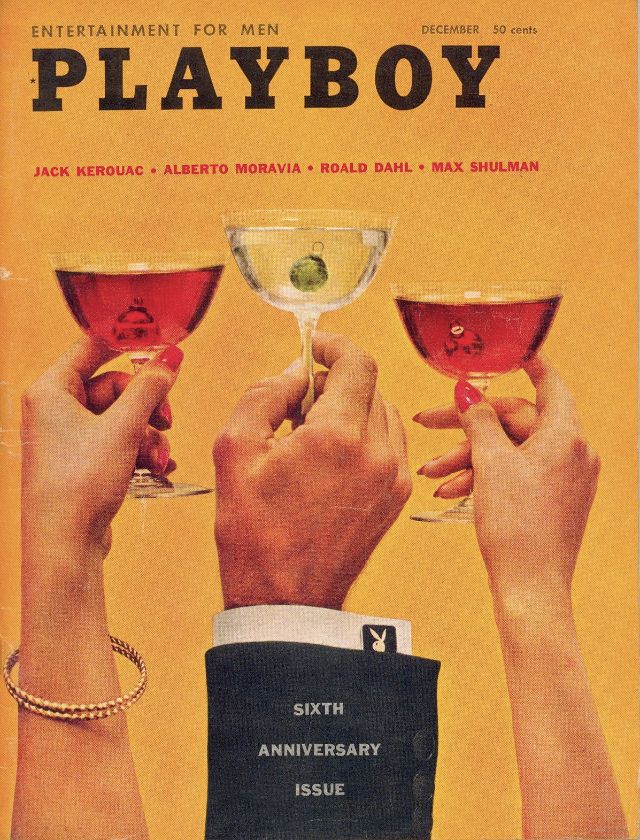 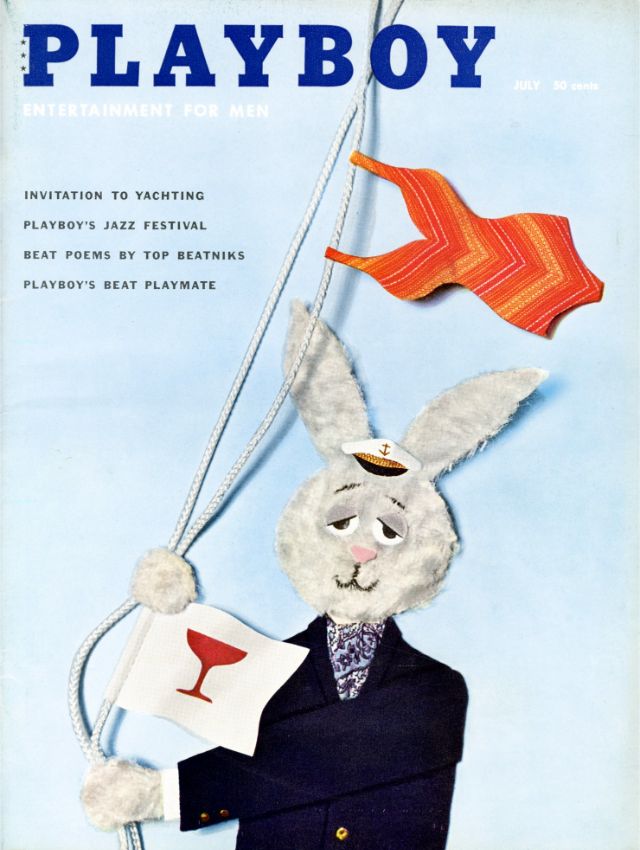 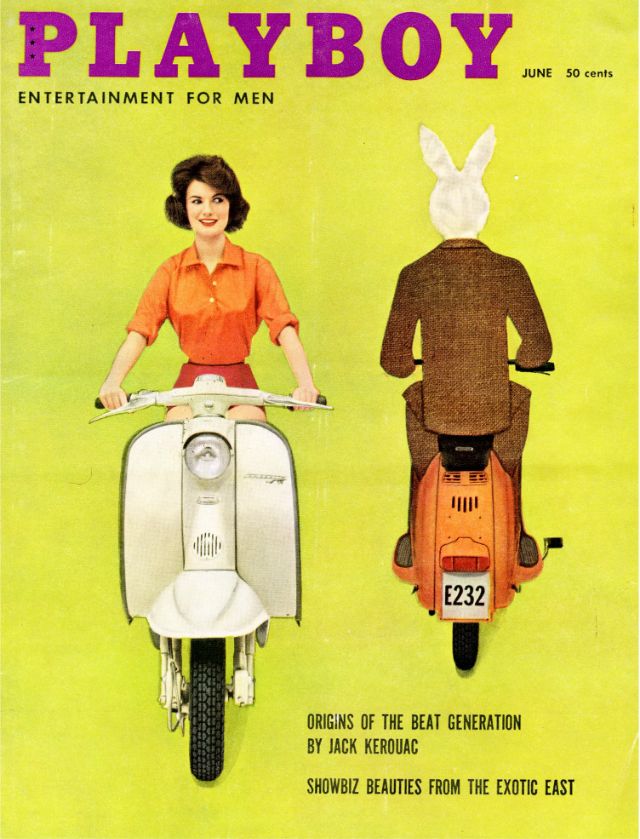 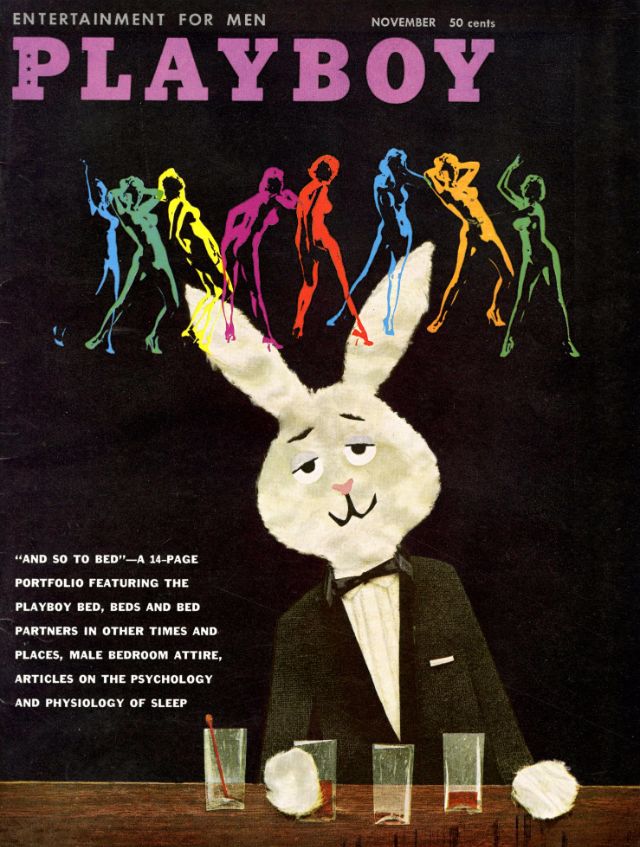 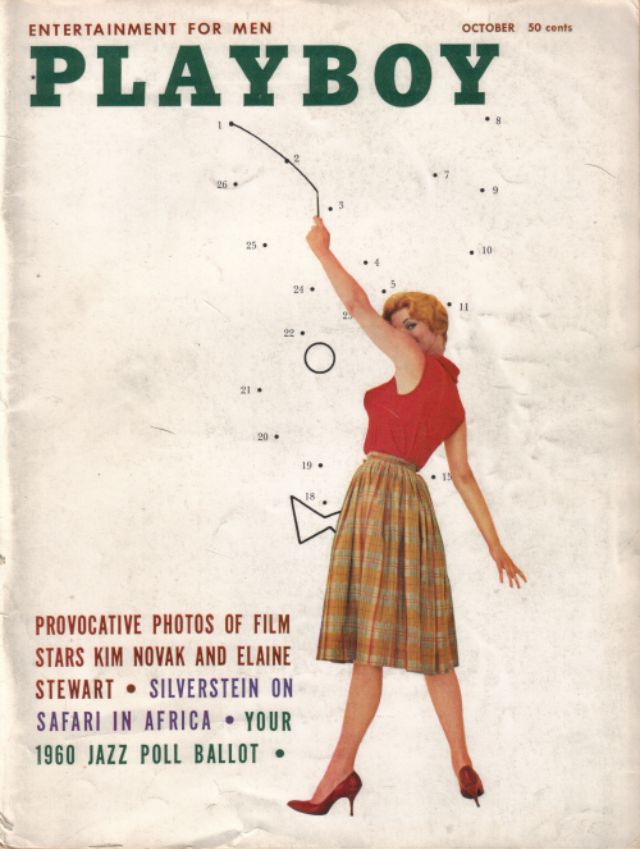 Wonderful Photos Of The Sinister 1960 Cadillac Eldorado Cars
Amazing Examples Of The Live-Action Reference Filmed For Disney's "Cinderella" In 1950 As You’ve Never Seen Before
Gentle Ladies by Illustrator Dadachyo
1988 Bertone Lamborghini Genesis: Concept We Forgot
Try Not To Gag At These Photos Of Vintage Eating Contests!
The Badass Sean Connery In Zardoz, The Most Insane Must-See Cult Classic
A Lettering for Nuts Magazine
This Is How Manhole Covers Look In Japan
Amazing Photos Of “Luxurious” Lada Stretched Limousines
A Look Back At Playboy Bunny Girls
Concepts From Future Past: 1970 Ferrari Modulo 512
Beautiful Photos of Fiat X1/9, One of the First Truly Affordable Mid-Engine Sports Cars
Vintage Photos Capture Lovely Moments Of Australian Children In The Summer
Behind the Scenes Photographs From a 1950s Casting Call for a Long-Haired Model
Bizarre Beauty Pageants: Vintage Photos Of Hot Dog Queens From The Mid-Century
Impressive Photos That Capture Street Scenes Of Vancouver In The Late 1970s
Pictures Of Arnold Schwarzenegger Walking Through Munich In Swimming Trunks In Order To Promote His Own Gym, 1967
Inside a Porsche Factory From the Early 1970s
Vintage American Teen Girls' Hairstyles – Female Students Of The High Schools In California From The Late 1960s To Early 1970s
"The Cat Whisperer": Walter Chandoha, The Photographer Who Popularized Cat Pictures
World of Gateway and Very Phantasmagoric Fiction: Ultra-Cool Concept Illustrations by Sean Andrew Murray
Before Seatbelts and Airbags: Terrible Photos of Car Accidents in the Early 20th Century
25 Rare And Cool Polaroid Prints Of Teen Girls In The 1970s
Vintage Yugoslavian Computer Magazine Cover Girls Of The 1980s-90s
1950s, covers, magazine, playboy, retro, vintage

Griffin Microsheen Used To Have Some Interesting Shoe Polish Ads In The 1950s
When He Said "Jump...": The Most Influential Images Of All Time Captured By The Photographer Philippe Halsman
Stunning Examples of the Rhinoplasty Surgery from the 1920s and 1930s
Stunning Vintage Photos of Woody Station Wagons From the 1960s and 1970s
Vintage Men's Magazine: Cool Pics Of Cavalier's Beauties During The 1960s
Concepts From Future Past: Alfa Romeo Carabo, 1968
The Instagram Account Documenting The Best Food Scenes In Cult Films
Trapped In The 1930s: Artist Draws Popular Characters In Rubber Hose Style
When Modern Love Meets Classic Comic Books
"Dark Carnival": Photographer Makes a Shots of Vintage Creepy Clowns In a Cornfield
2007 ‒ 2022 by Design You Trust. Proudly hosted by WebHostingBuzz.
Privacy Policy · Terms of Service · Content Removal Policy ❤️ 🇺🇦