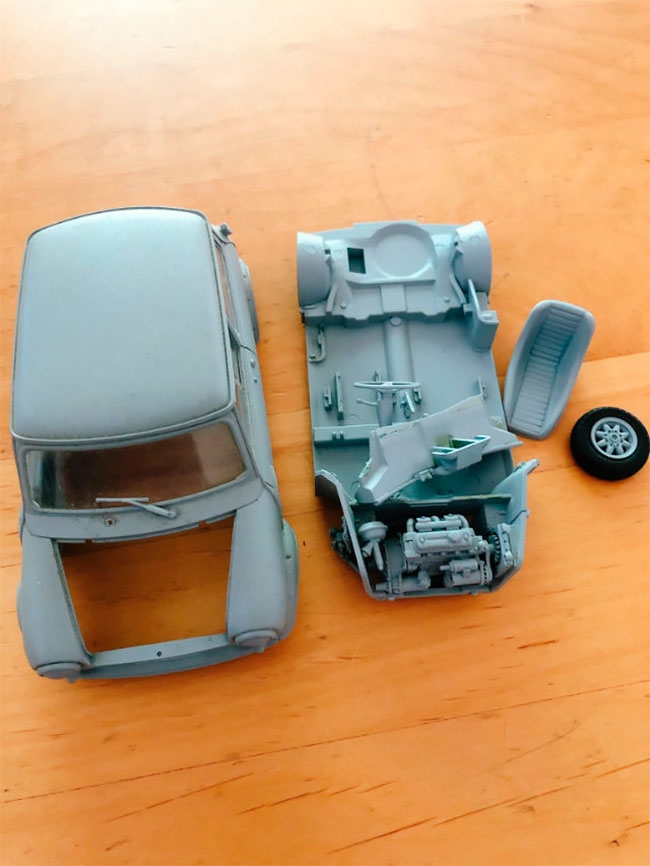 Plastic modeling can be a rewarding, but frustrating hobby. Japanese Twitter user Buffy’s husband found that out when their young child accidentally broke a model car he was in the middle of crafting. 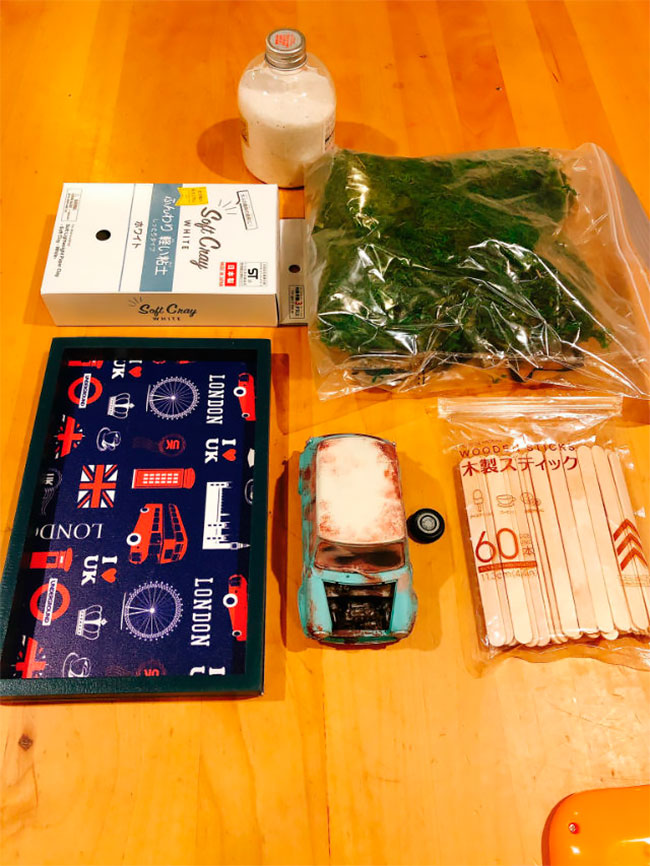 Thinking all was lost, the husband decided it best to throw the damaged car model away. Buffy, however, had other plans, writing on Twitter that she thought “well if you’re just going to throw it away…” and decided to finish painting and the model and play around with it. It turns out she turned the “ruined” model into a scene likely better than her husband even imagined!

“A plastic model my husband was in the middle of making that our four year old child–well. Since it was just going to be thrown away, I decided to paint it and play around with it myself.” 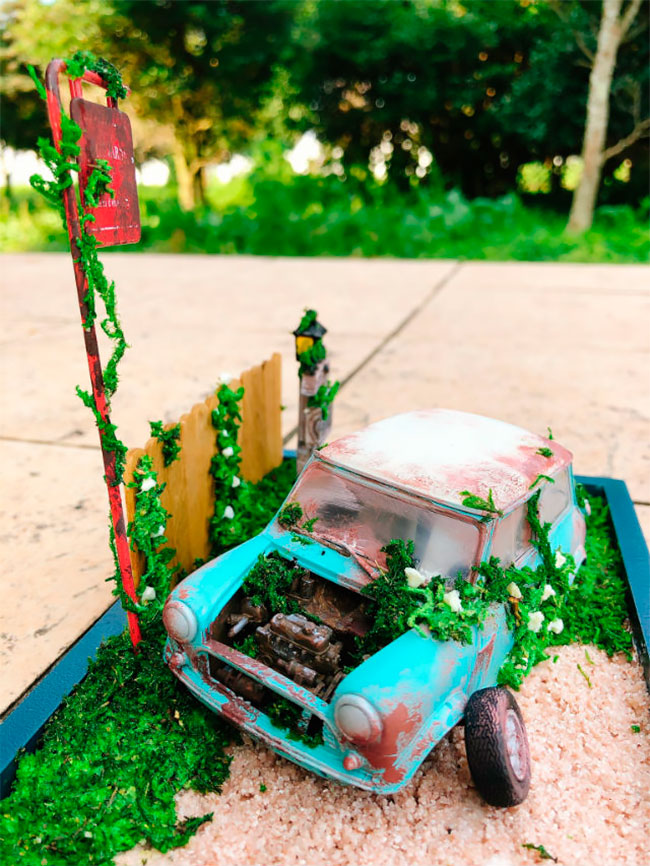 As you can see, Buffy took advantage of the model’s broken down state to create the charming but mysterious scene of an automobile’s ruins, overrun by nature (apparently in someone’s front yard and driveway as the mailbox shows!). The placement of the tire, rust, and overgrown nature are all expertly crafted details that give the model scene a realistic but somewhat fantastical aesthetic. It turns out Buffy is quite the modeler herself, and you can turn damaged goods into something really awesome! 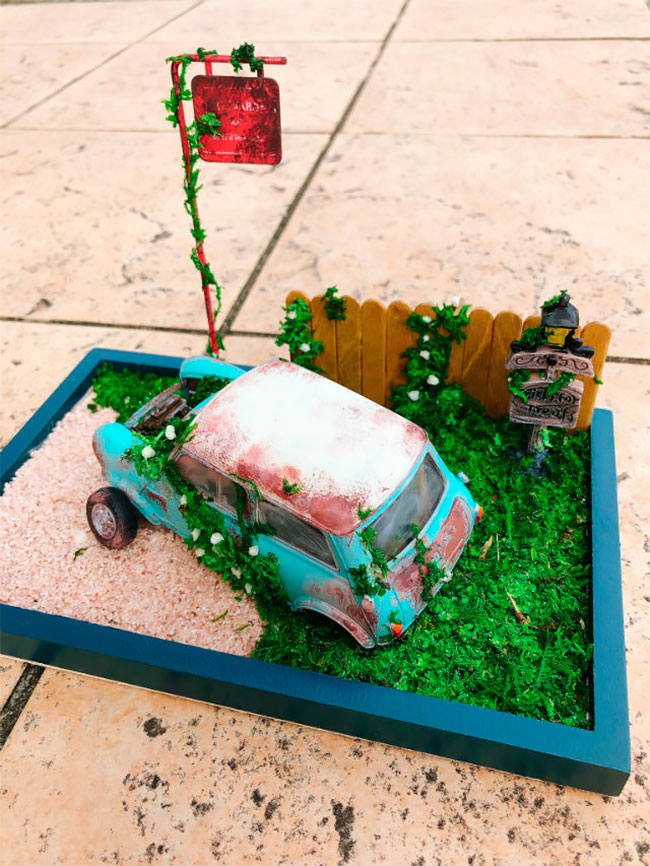