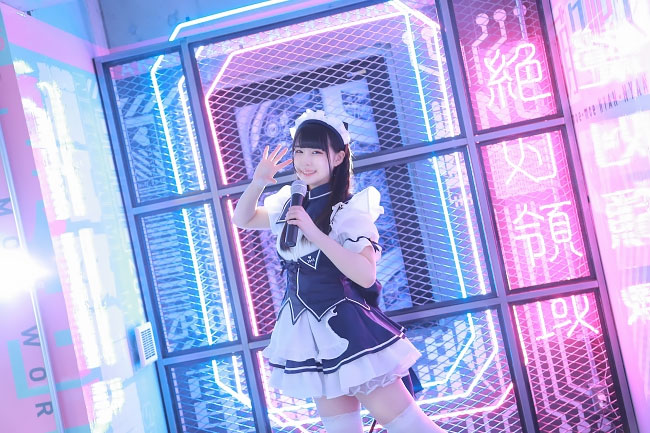 Japanese maids in thigh-high stockings are ready to take you to the year 2045. With so many maid cafes in Tokyo it can be hard to pick just one to visit if you’re pressed for time and on a tight itinerary.

Now, though, the choice is easy, as Japan’s most popular maid cafe, Akiba Zettai Ryoiki, has just opened their fourth branch in Akihabara, and this one boasts a cyberpunk-kawaii fusion theme that combines the world of maids with the future.

The new cafe aims to capture Akihabara’s techno-cool image in its design, taking inspiration from futuristic films like Ghost in the Shell, Blade Runner, Neon Genesis Evangelion and Super Dimension Fortress Macross. Akiba Zettai enlisted the help of Japanese illustrators to bring the cafe together, using their talents to create the artwork on the menu, crockery, and interior wall markings. “Zettai Ryoiki” translates to “absolute territory” and is used to refer to the exposed thigh area between skirt and thigh-high stocking. Like their other branches, the maids here are dressed to show off this “absolute territory”, with these outfits designed by illustrator Ryosuke Fukai. 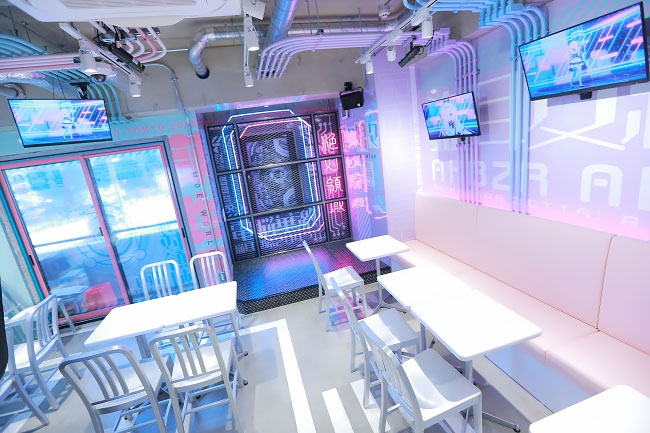 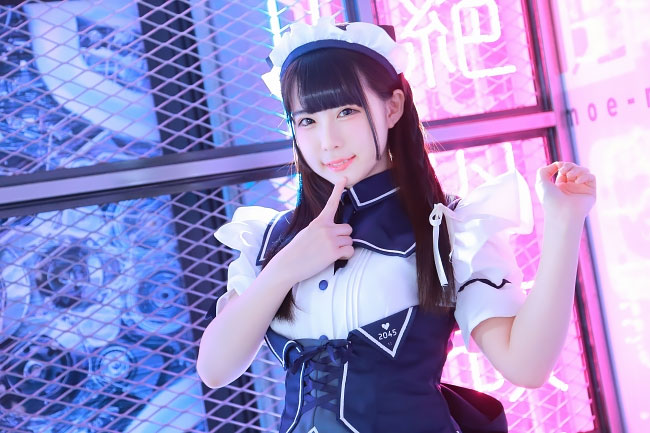 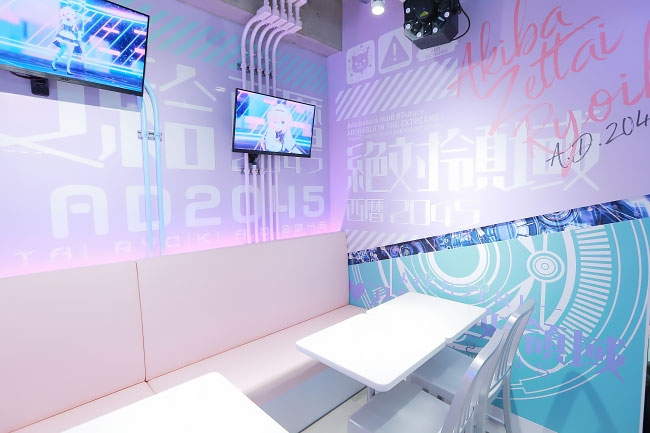 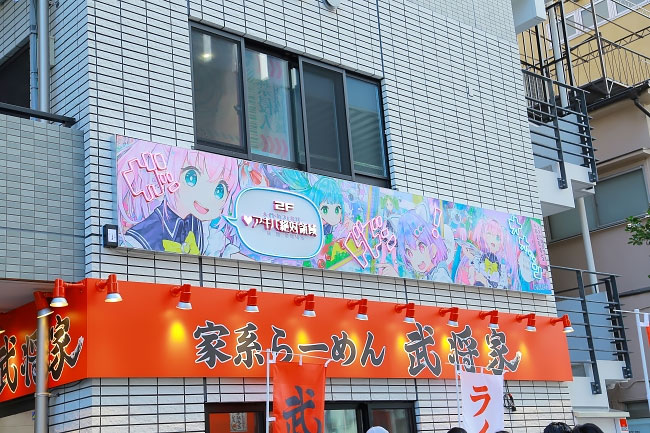 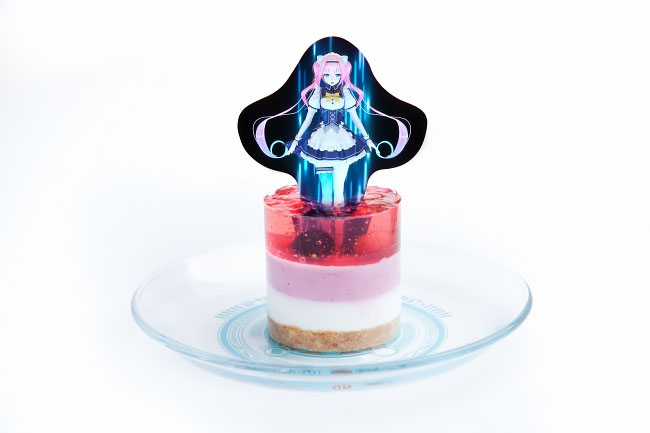 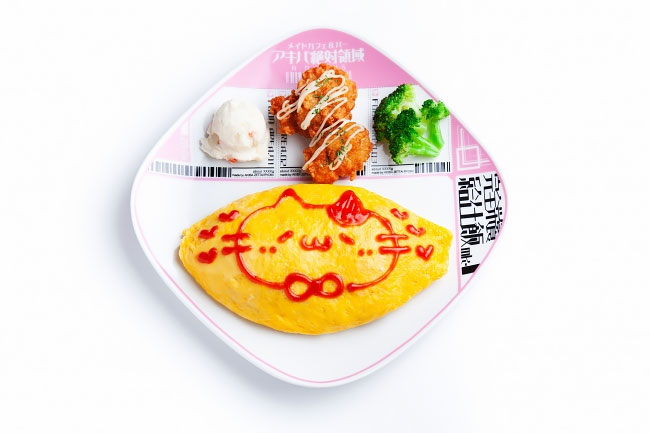 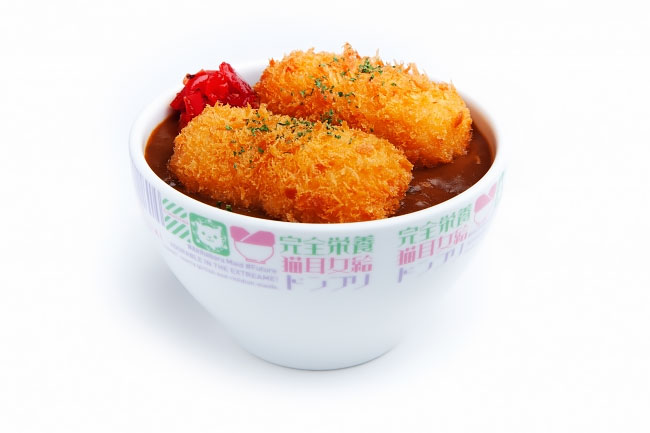 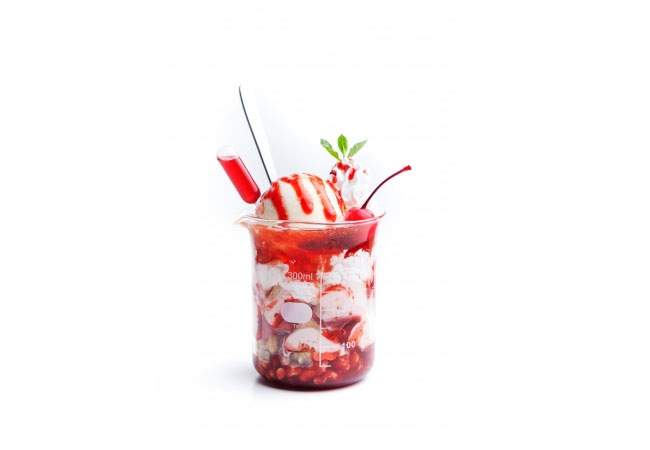 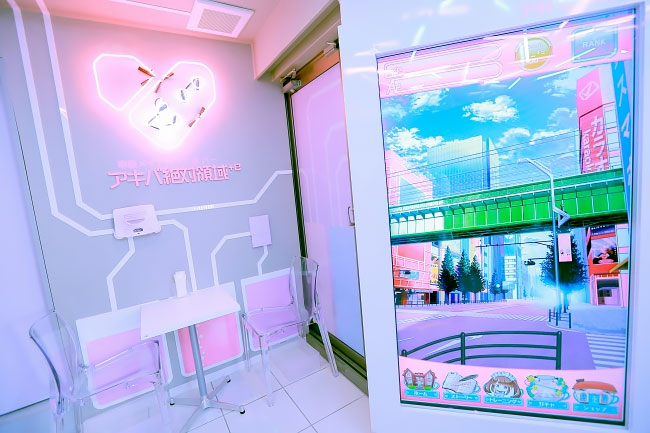 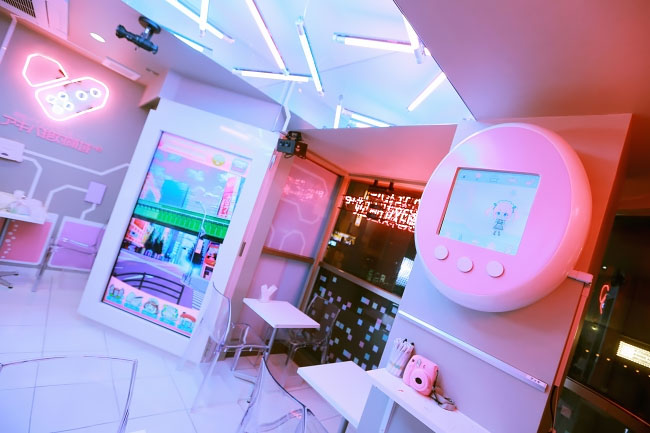